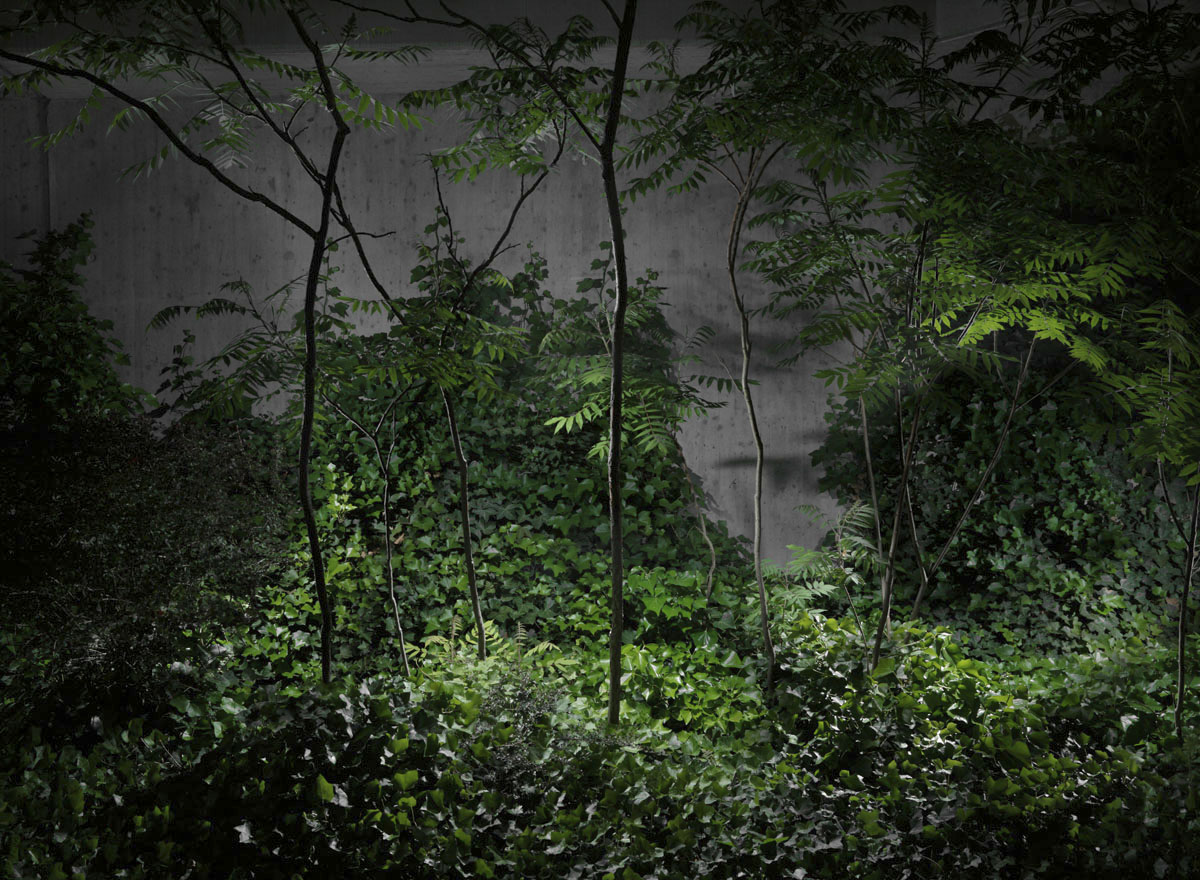 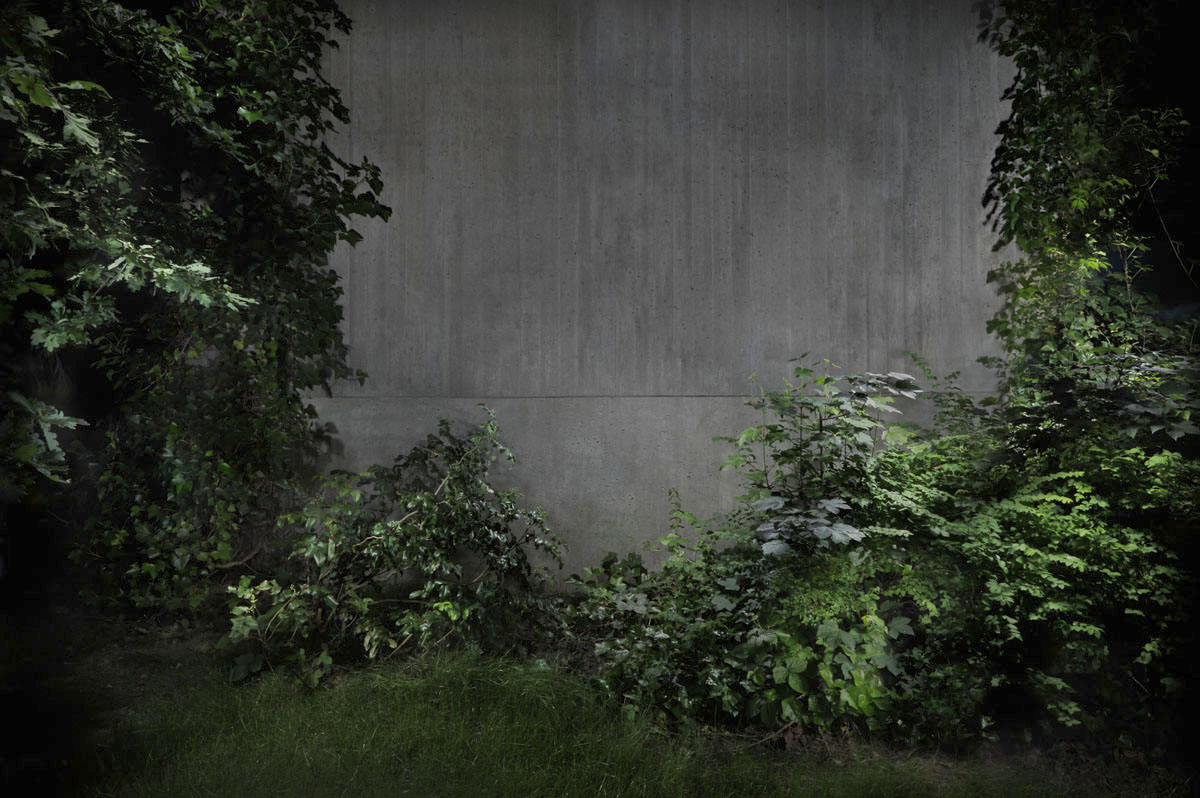 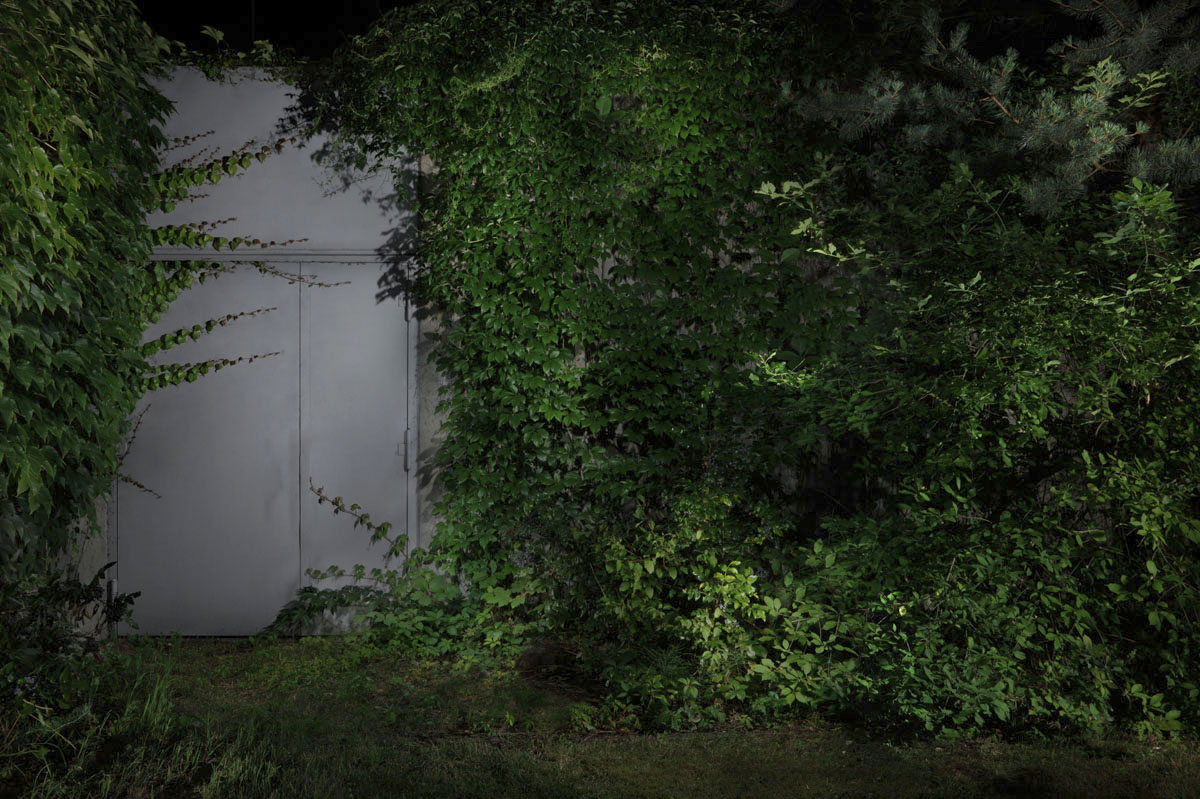 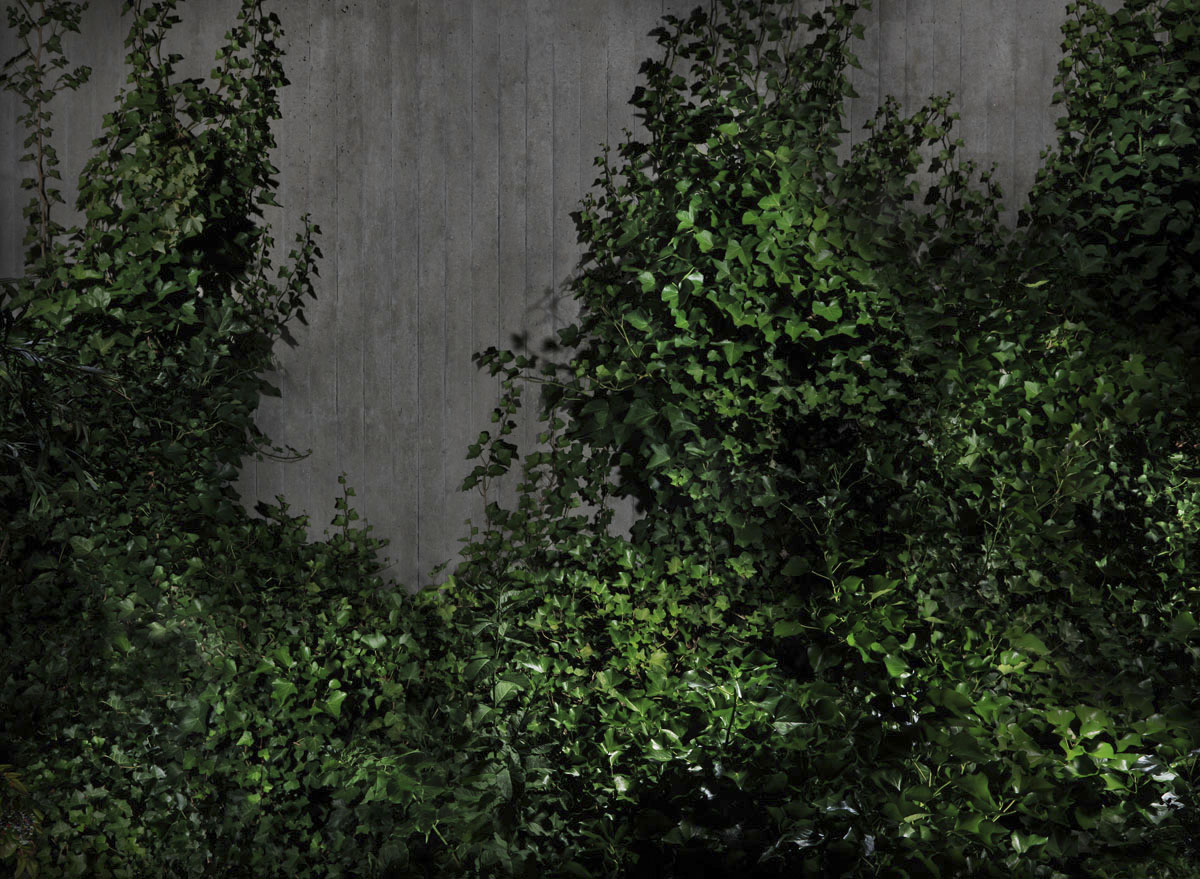 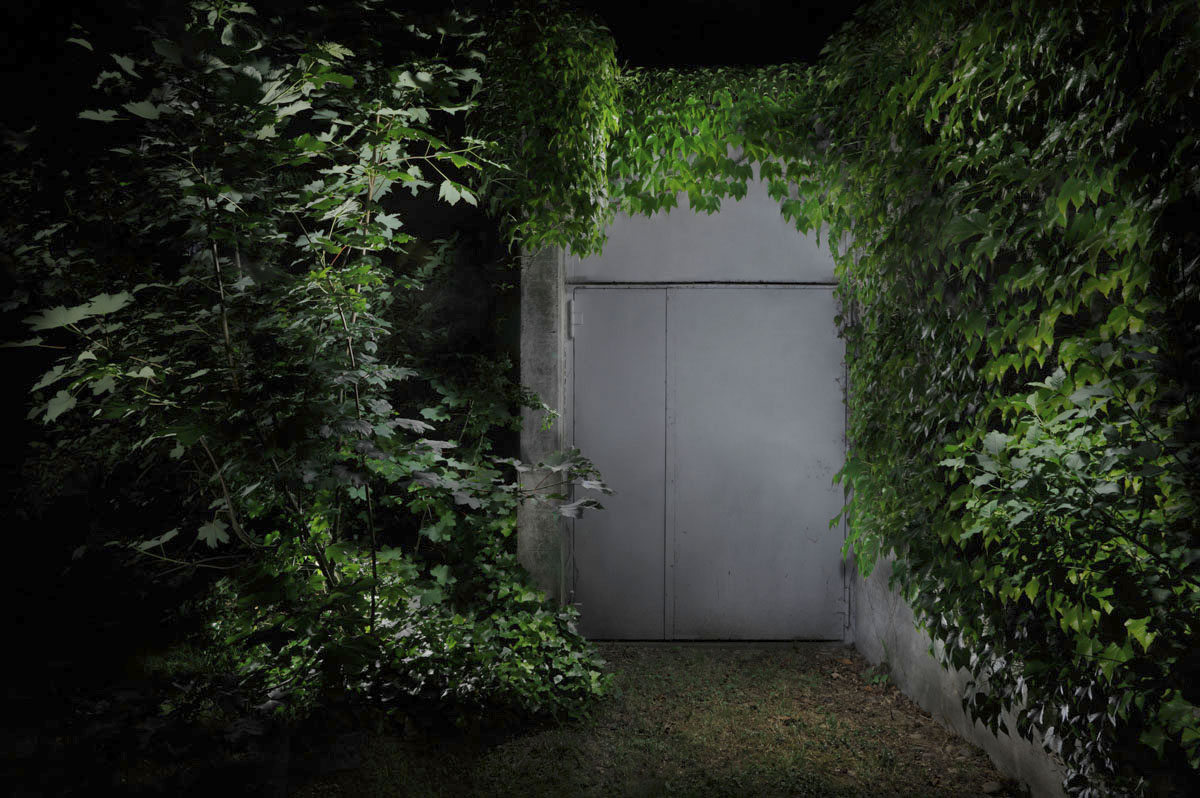 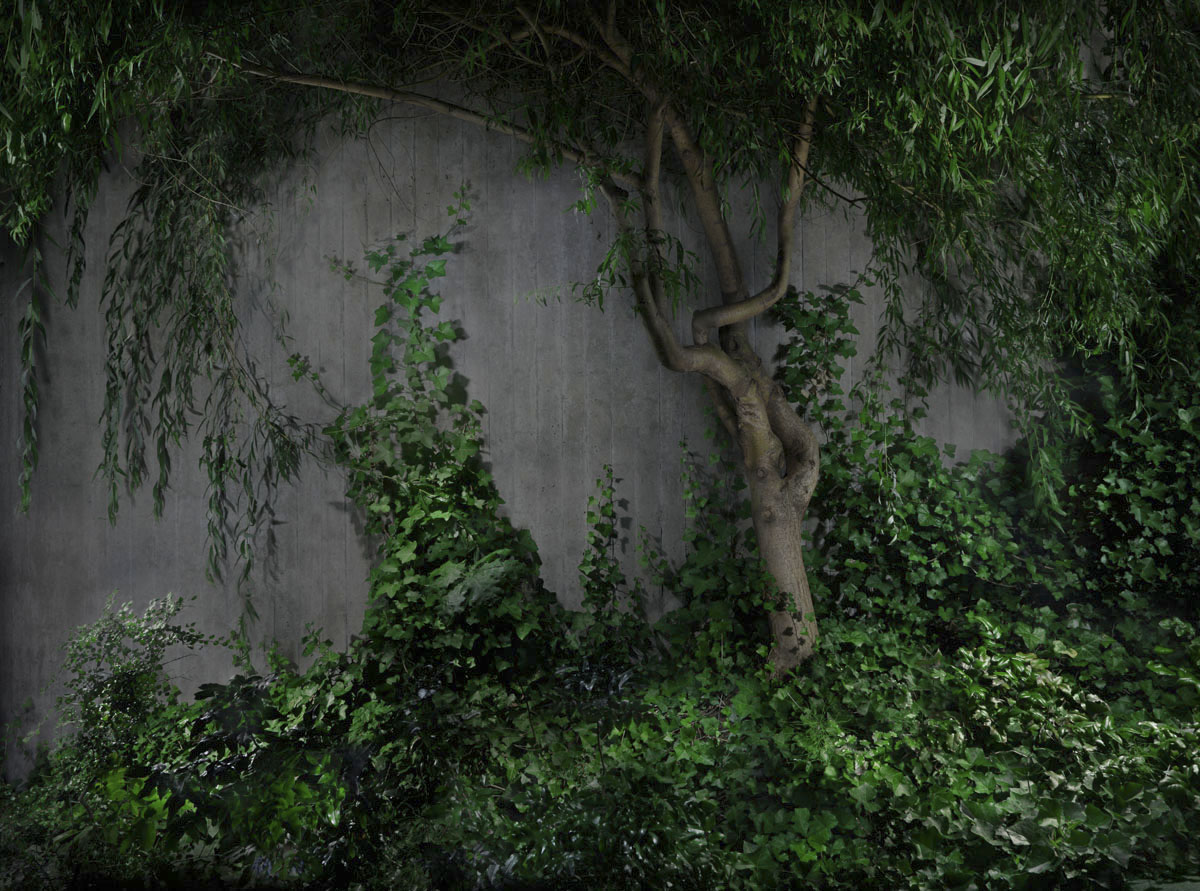 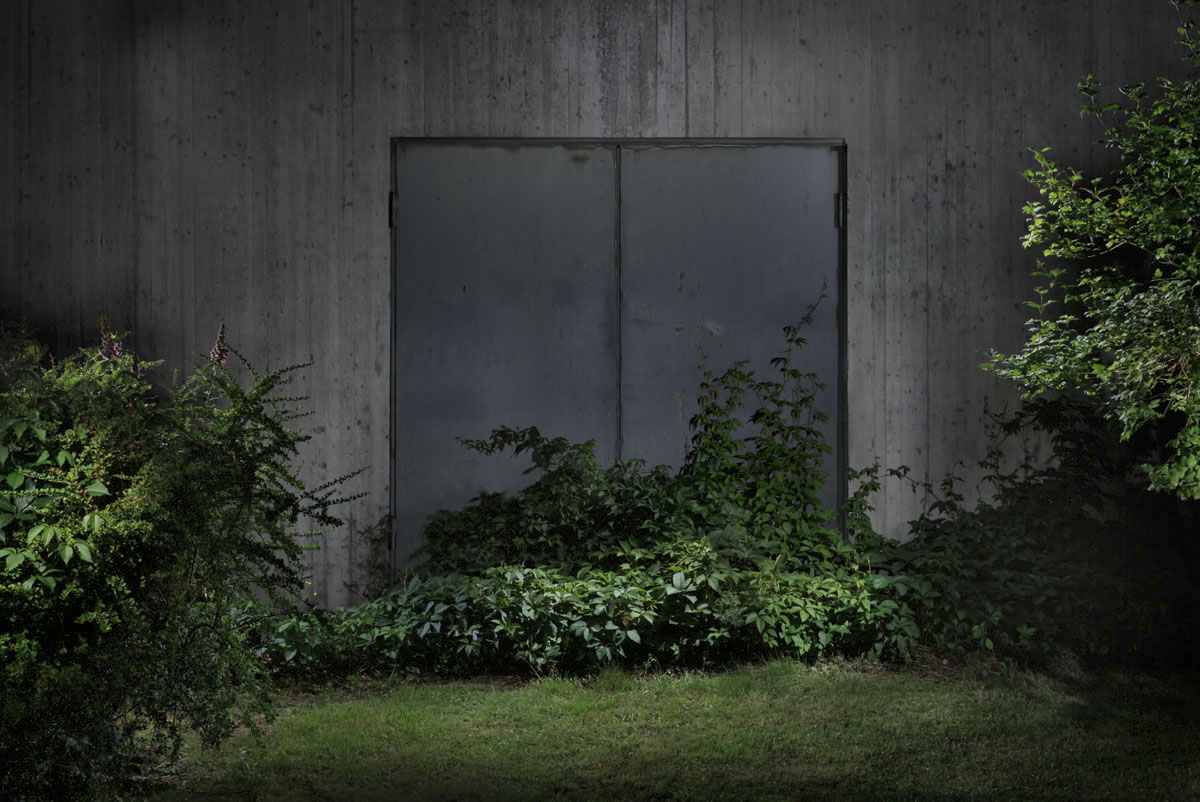 Paradise keeps existing after the disappearance of its inhabitants.

In this series I am working on the idea of paradise as a garden. As an ideal place it has two essential characteristics for my work, namely, the demarcation of a specific place against an outside world and on the other hand, as an coming to end of any time. I’ve taken pictures in the space in front of this border wall, where a seemingly-planned vegetation is in the transition to an uncontrolled and solidified growth. Paradise keeps existing after the disappearance of its inhabitants, and the unreal place before the wall becomes a waiting room for the possible return of man. But which side are we really? The pictures themselves give only vague hints, these closed doors , are they entrances or exits? Is that the tree of knowledge? What if the other side just looks the same? So the Garden of Eden becomes a stage, but the curtain does not raise. A hermetic room full of imagined pictures.